Optimised journey contributes to higher yield per lantern compared to 2020

KWF's question
"Activate lantern donors, involve them in the campaign and get them out of the anonymity".

The annual initiative Nederland Geeft Licht (The Netherlands Gives Light) has again been set up by KWF in 2021. People can donate a lantern, especially for their loved one who is affected by cancer. A mobile journey then helped them to invite others to contribute to this lantern, the proceeds of which went to KWF. In contrast to previous years, this year the lighting moment was entirely digital, being broadcast on SBS6 on 19 December.

What did KWF do differently than in 2020? (create link to case)

Since this edition of Nederland Geeft Licht, it is now possible to leave a personal message with your name after making a donation. With this option a contributor can make himself known on the donation page which makes his donation personal(er) and increases the involvement of both the contributor and the lampdonor.

From this donation page, an invitation was made to donate a lantern (as a participant). With this simple call-to-action, a mobile journey contributed to the yield of extra lanterns. This was a 'feature' that was high on the agenda after last year's campaign and has been realised for 2021.

Also new is the sending of triggers. After 3, 10, 20 and 50 donations, a lamp donor received a text message with a link to a mobile journey. This thanked him for his efforts and encouraged him to invite more people to donate. As the trigger messages increased, you saw the number of recipients and thus unique clicks decrease, but the average number of clicks increase. That says a lot about a club of involved fans and the appreciation for the triggers.

Jasper Vosbergen, Chief Customer Officer at KWF: "Together with MIC we make the lantern journey even more user-friendly every year".

More revenue was generated with fewer lanterns. This is partly due to more donations and a higher average yield per lantern, compared to 2020.

After each donation, a donor was asked to opt-in for the newsletter. This resulted in over 500 new opt-ins for the KWF newsletter, which offers great opportunities to build a relationship with possible new structural donors.

This year, triggers were used to stimulate lampion donors to raise more donations. Next year, these triggers can be expanded to also activate inactive participants and to offer participation as an option. The digital lantern field can also be made even more personal by, for example, assigning photos, texts and names.

Sale of over 850,000 tulip bulbs with mobile journey

Students went out to sell bulbs with a QR code for My school in bloom.

A mobile Peer to Peer fundraising that exceeded all expectations

How this powerful tool impacted fundraisers and donors

A flexible Peer to Peer fundraising for existing and new supporters

Strengthening impact and enhancing experience during a hybrid event

Mobile journeys and the use of interactive chat

Mobile journeys as a city guide

Start an audio tour of the Dutch city of Haarlem at any desired moment, by scanning QR codes.

Leveling up Peer to Peer fundraising

New features and a personal approach for over more than 42,000 fundraisers.

A 100% mobile Peer to Peer fundraiser provided the solution during the lockdown.

Mobile fundraising for children in need

The results of an elaborate P2P fundraising journey.

After receiving an SMS, received on average €33 more.

The hybrid alternative to the annual 11strandentocht

How Hartstocht matched the experience of a major event online.

Mobile donation where donors can choose their own goal

Safety and support for the mobile annual fundraiser

How WhatsApp contributed to a high yield.

An awareness journey including lead generation

How mobile journeys underlined the importance of play.

Tips, templates and ideas for spreading the word

Fundraisers were empowered with tips, templates and ideas for spreading the word, helping them to reach out to their family, friends and colleagues.

Students get sponsored for Ugandan education

How the number of song requests doubled.

From QR code to information, voting and sharing options on the mobile.

How lottery tickets were sold safely and easily via mobile phone.

And how mobile interactions lead to donations.

Tales of Culture at the Rmbrndt project

All insights on works of art easily presented to visitors on their mobile phone.

The secrets of the artworks revealed to visitors

How mobile journeys deepened the visitor experience during the exhibition 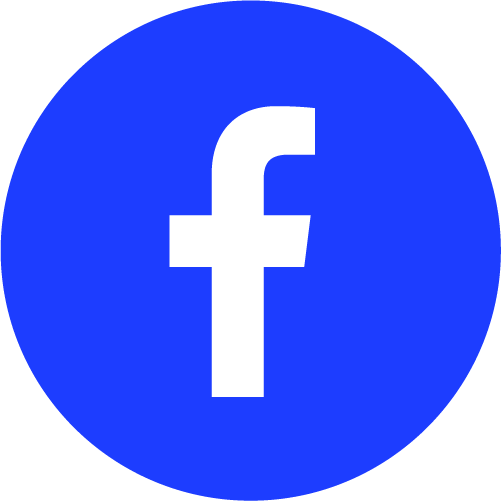 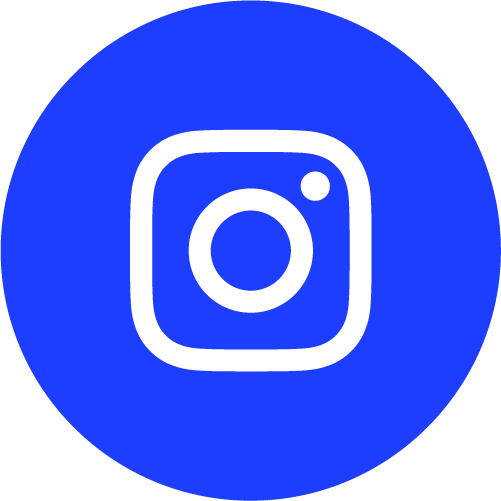